Wolves Presence in the Media and Around Campus

After we were officially named 'Wolves', the student newspaper, yearbooks, and team jerseys began to include images of our newly found mascot.  The campus used the wolf theme in naming areas on campus, such as The Wolves Shack Fountain (formerly the College Inn) and later in naming Waldo's Den in the Student Union (now known as the Werner University Center).  We proudly see our wolf mascot everywhere. 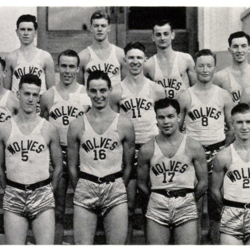 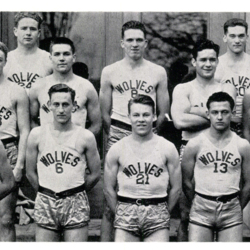 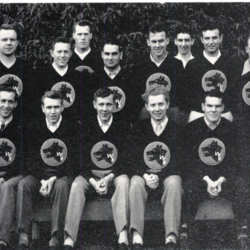 1948 Group Picture of the Wolf Knights 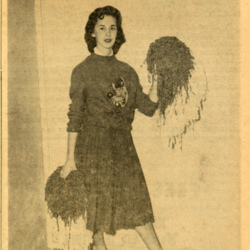 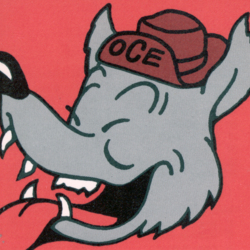 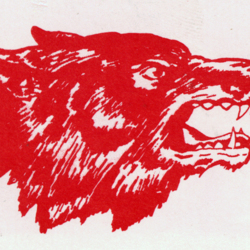 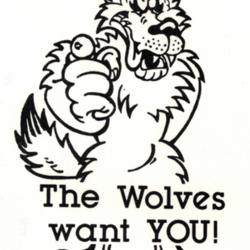 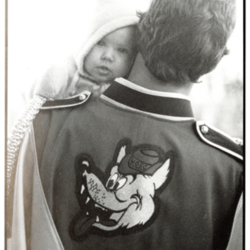 Wolves Band Member Holds Baby with Wolf Logo on Back 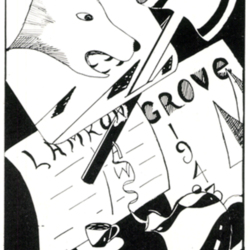 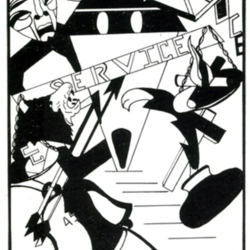 1943 The Grove Illustration Incorporating a Wolf 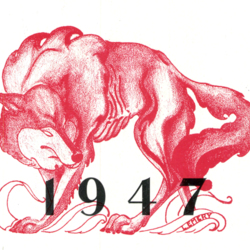 1947 Red Illustration of Wolf from The Grove 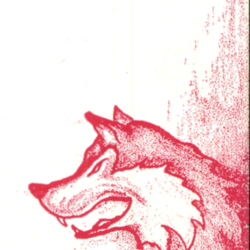 1947 Red Illustration of Wolf Head from The Grove 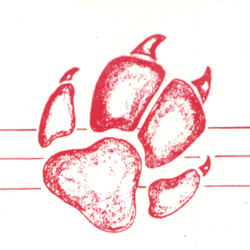 1947 Red Illustration of Wolf Paw from The Grove 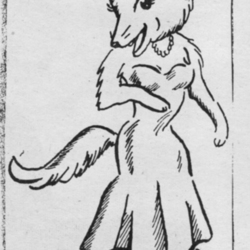 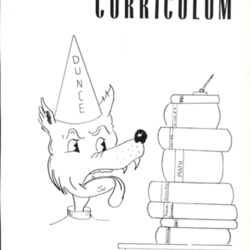 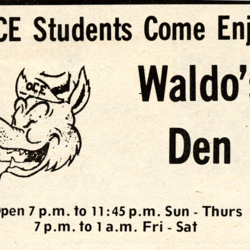 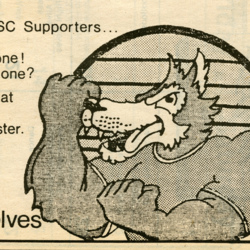 'Go Wolves' Advertisement for WOSC in 1984 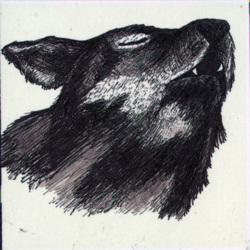 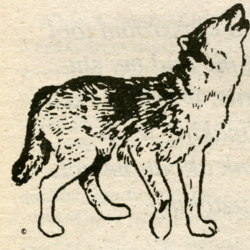 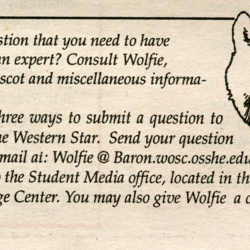 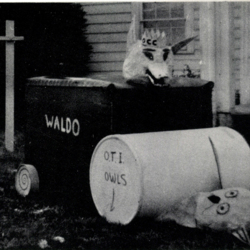 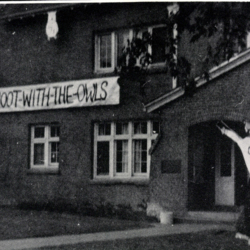 During Homecoming week in 1952 students put out decorations on the dormitory and boarding house lawns to show their school spirit and support of their beloved football team. This was the year they played against the Oregon Institute of Technology Owls. In the left image, Waldo Wolf is rolling over the OTI Owl.

For Homecoming 1968 there was a competition between residence halls to create the best paper mache mascot sculpture. Barnum Hall was awarded first place for their eye-catching signs. The theme was "Anything Goes". The creations were featured in the 1968 OCE Lamron, student newspaper and The Grove yearbook in 1969. 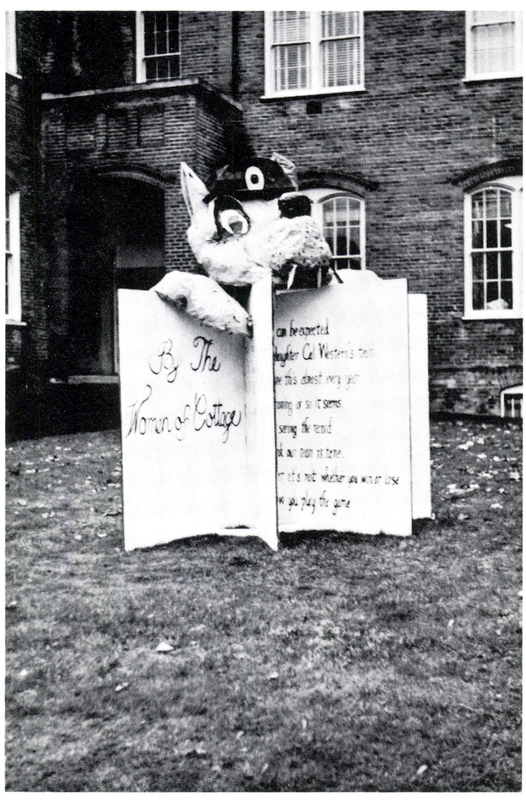 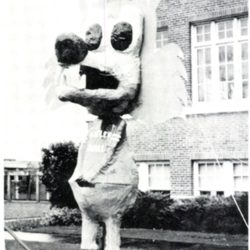 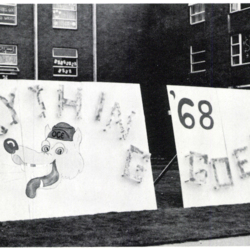 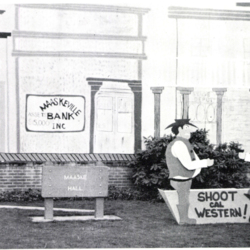 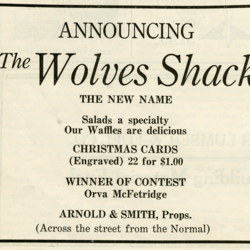 The Wolves Shack Announcement Article from The Nov 27, 1928 Lamron Newspaper 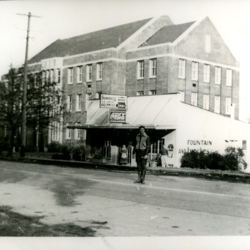 The College Inn Before It Was Named The Wolves Shack

A small campus cafe for students to purchase quick snacks and drinks was renamed "The Wolves Shack" in 1928 after the the Wolf became the school mascot. It was previously called the "College Inn" before the name change.