Another topic that often emerged in conversations was politics. Chileans enjoy discussing parties, elections, candidates, and international issues.  Caburgua residents in the 1960s, in spite of their isolation, were no exception. In contrast to other countries where people avoid controversial topics like politics and religion, Chileans considered debating such topics a "national sport."  In the 1960s they had no qualms about asking party affiliation, opinions on issues, and even conjecturing who killed President Kennedy.  In their own country, political parties largely decided the allocation of government resources and how to keep the peace. 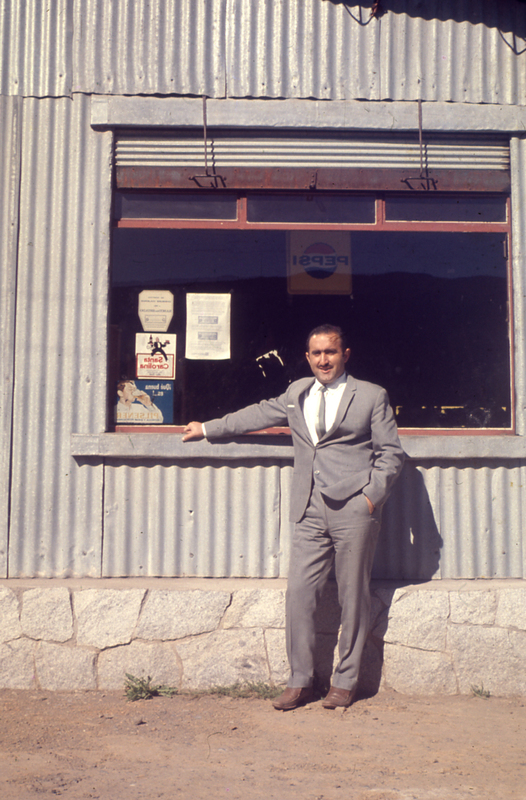 The leading parties in Caburgua were the Radical and Socialist parties. The Christian Democratic Party, which was relatively new, controlled the Chilean government from 1964-1970, but initially had few supporters in Caburgua. This changed somewhat with several projects which benefited education and transportation during this six year period. Without Christian Democrat support, the building of the Nahuel School and improvement of the Caburgua road would never have occurred.

In 1970, in a close three-way race, the Unidad Popular coalition, led by Salvador Allende, won national control. The Independents were second, and the Christian Democrats third.

A number of Caburgua residents supported the Unidad Popular government. Some participated in land takeovers, encouraged by factions of the Unidad Popular. This caused tensions and some violence among neighbors. Caburgua landowners, though owning small farms, generally sided with the more conservative parties.

When the military coup occurred in 1973, violence was intense, particularly near the Argentine border where some Allende supporters sought to escape the country. A few prominent Pucón leaders were arrested. Only in 1990, when democratic institutions were restored, did healing began and people again talk about politics.