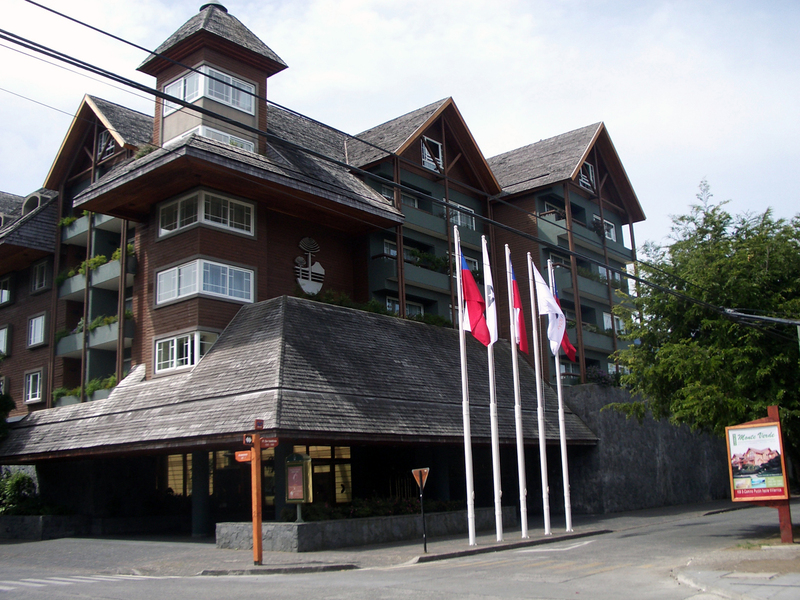 As early as 1939, the Chilean government built a hotel in Pucón and granted it a casino license, but for lack of resources, it did not pave the road. Until the 1990s, the trip from Pucón to Temuco was largely on gravel roads and took approximately three hours by bus. When the casino license lapsed in the 1960s, Pucón languished. A luxurious hotel on the outskirts of Pucón, the Antumalal, attracted international guests, but they did little to promote the town. 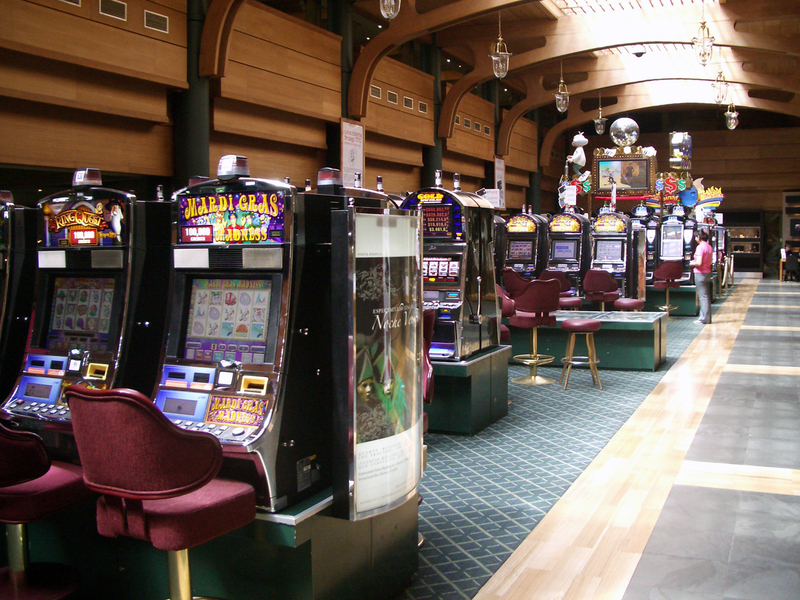 In 1990s, however, Pucón was again transformed. The road to Temuco was paved and Pucón regained its casino license. Soon Chilean vacationers enjoyed the town's beaches by day and the casino's attractions by night. A ski resort built on the volcano brought tourists in the winter. Pucón's renaissance had a big impact on Caburgua as well.